For most of the lockdown period I have been trying to make sure that I go for at least one decent walk a day. Initially, and throughout the summer, I adopted the habit of going out after work which gave me quite a nice break between working and not working.

With the start of the school term, I swapped this around and started taking a walk first thing in the morning. This meant that I was out of the way while the kids were getting up and ready for school. You may have noticed the occasional sunrise photo that resulted from this.

Now, with the days becoming shorter, it’s getting a little too dark to be trudging around a forest at 7:00 in the morning and, as of last week, I have started switching things around again.

Everything is a lot more colourful just before lunchtime. 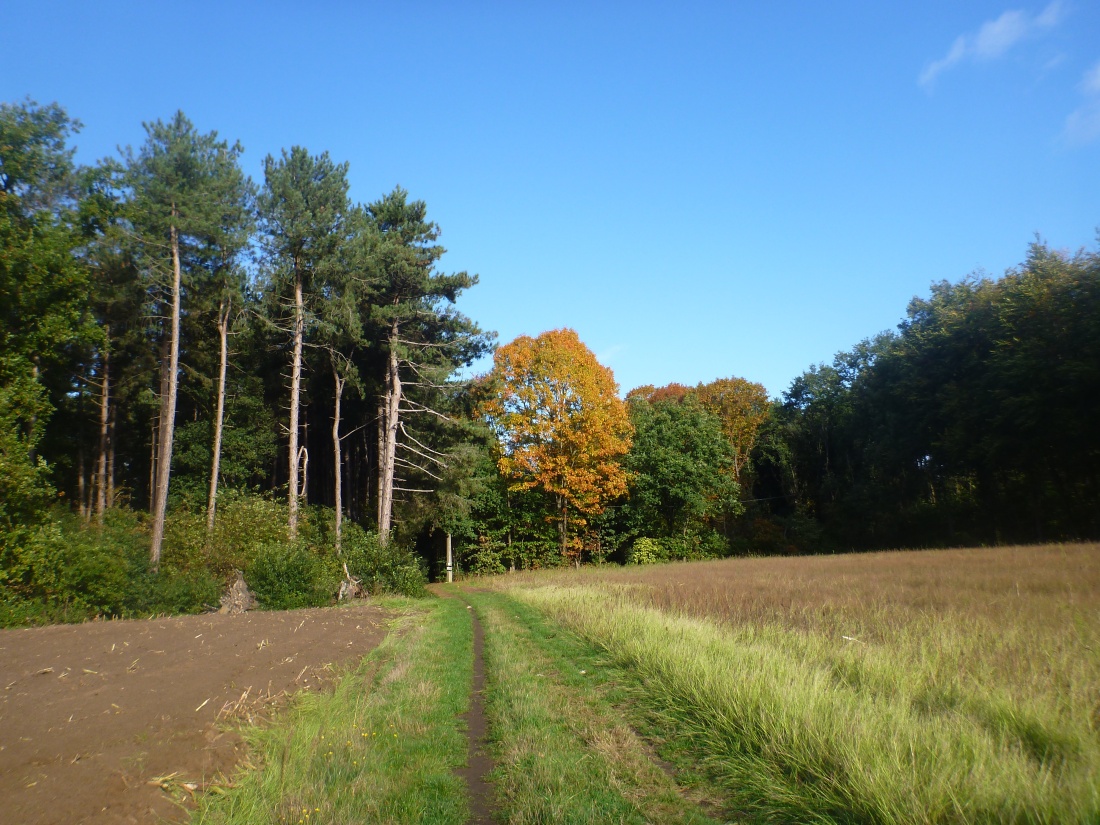