It was back in April that the Gnome developers announced the official release of Gnome 3. This was a significant redesign of the open source desktop environment and one about which much electronic ink has been spilled.

When the release was announced, I downloaded an OpenSUSE live USB to take a look and, while I could see what the Gnome team were trying to do, I also felt that they were solving problems that I didn’t have. I wasn’t particularly opposed to the changes but nor was I in any great hurry to install them on my main laptop. So I took a wait and see approach, deciding that I would wait for Gnome 3 to be implemented on my distro of choice before attempting to use it in production.

Yesterday, the Gnome 3 packages were released for Sabayon. 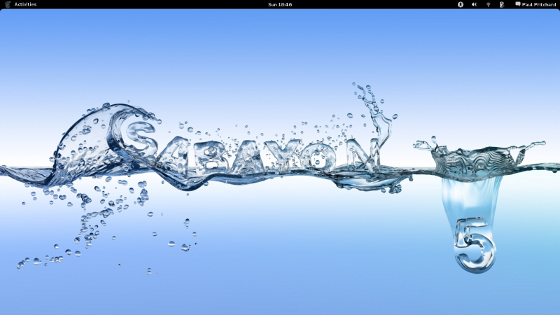 It is impossible to evaluate a completed desktop environment in less that two days, and I am not going to try. What I will do is stick with Gnome 3 for a month and see how well it works for me. I have to say, though, that I am finding the switch a lot easier than I expected. This ease of transition is being helped in no small part by tweaks like this one.