It’s been a couple of months since I looked at what was on my camera, but I have finally gotten around to copying the photos to my PC and sorting them into folders. This, then, will probably turn out to be the first of several posts as I go through by backlog of snaps.

And where better to start with the trip we took to Antwerp zoo back in February, where Macsen discovered he had a real talent for stamping train tickets. 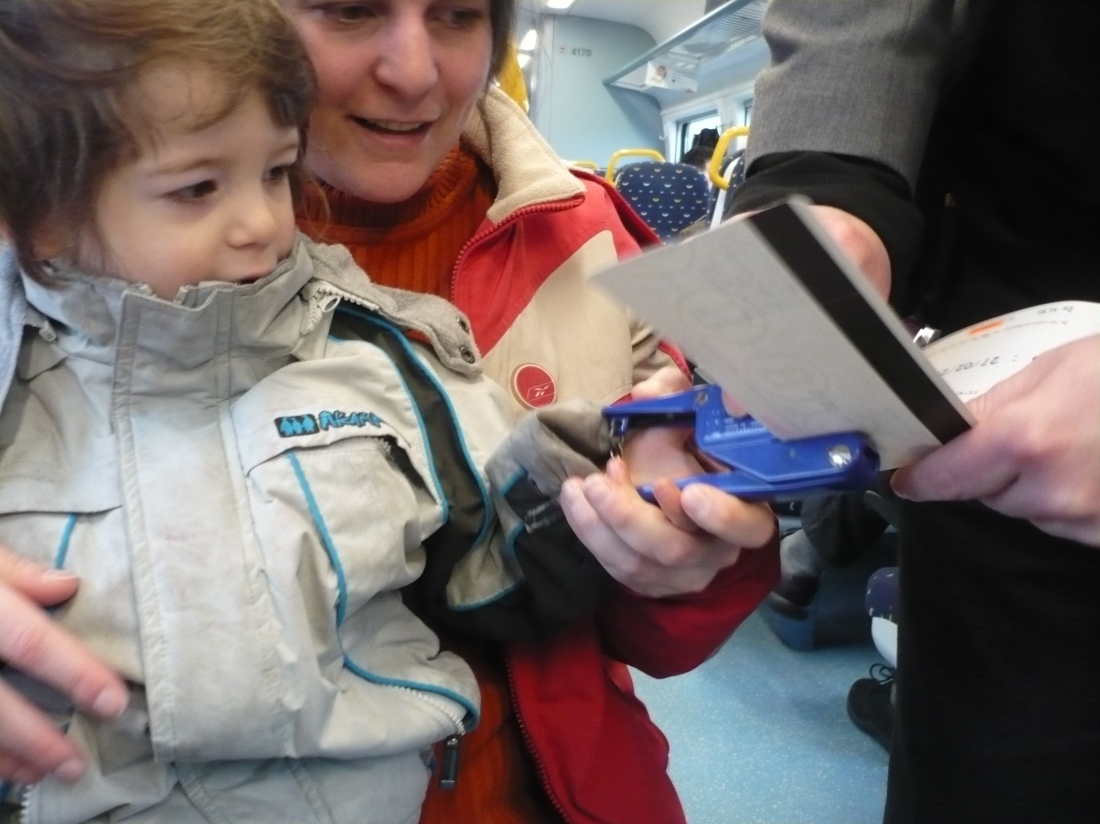