So… here we are, back from a week in Gran Canaria. And what a week it was!

We landed. And it was quite late when we finally arrived at the hotel, as this photo from our balcony will attest.

On Sunday, we booked an excursion for Monday and spent the rest of the day relaxing.

Here’s a shot from the front of the hotel while we waited for the bus… that didn’t turn up.

But, not to lose a day, we went to Las Palmas instead.

There are a lot of dog sculptures in Las Palmas, which isn’t entirely surprising when you remember that the name of the archipelago comes from the Latin Insularia Canaria meaning Island of the Dogs – a name that originally only applied to Gran Canaria itself.

So here’s another dog…

While in Las Palmas, we stopped for lunch – where I had a brick sandwich…

And then went to the beach…

… where we saw some swimmers

Monday’s trip was rebooked for Tuesday, so here we are, in front of the hotel waiting for a bus that didn’t arrive.

So we cancelled that one, booked another and went to bed.

The coach arrived! And we went on a tour of the island.

So here’s a much nicer sunrise than the last two.

And we saw scenery… 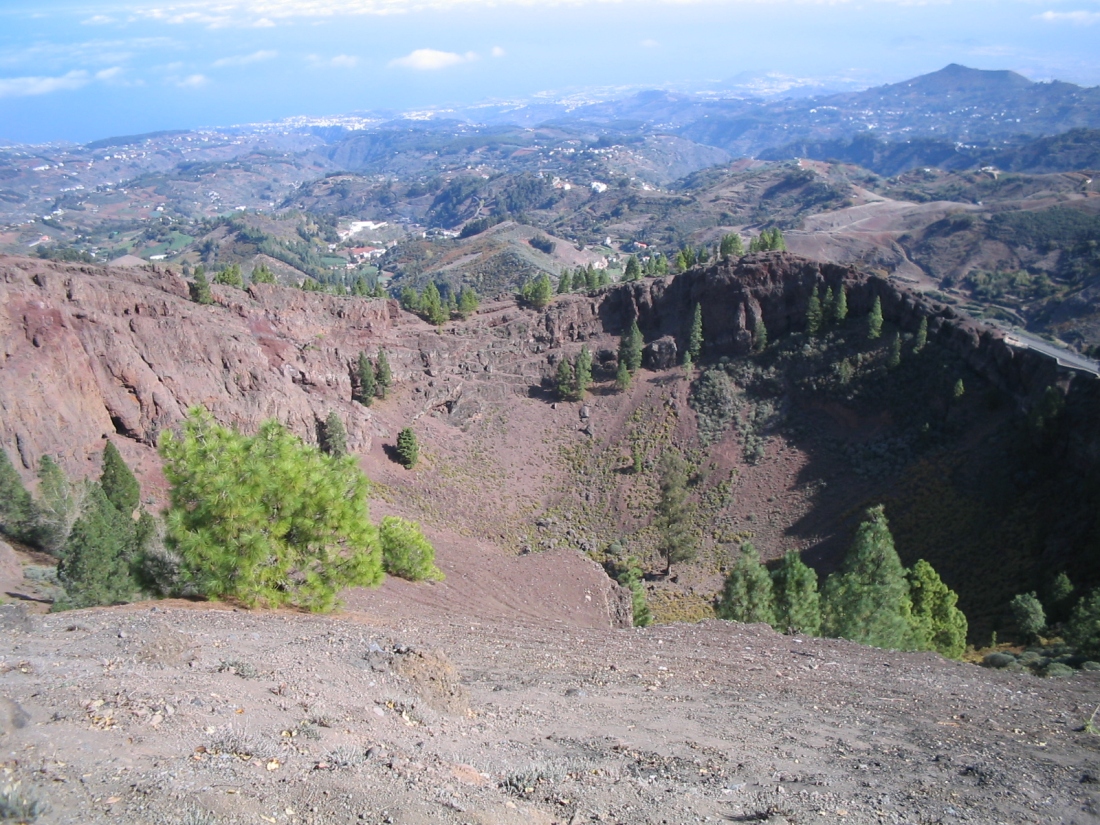 We also had a go at the local honey rum, cactus jam and cheese. Visit quickly before our supplies run out.

Eve let me have a lie in on Thursday, so no sunrise. Instead, we went to Puerto Mogan and took a trip on the Yellow Submarine

And there were some great views of the sea floor, but my camera (or me) wasn’t up to capturing them, so you’ll have to smile at Eve if you want some idea of what we saw.

Puerto Mogan is another town with canals which – inevitably – compares itself to Venice. So here’s a canal. 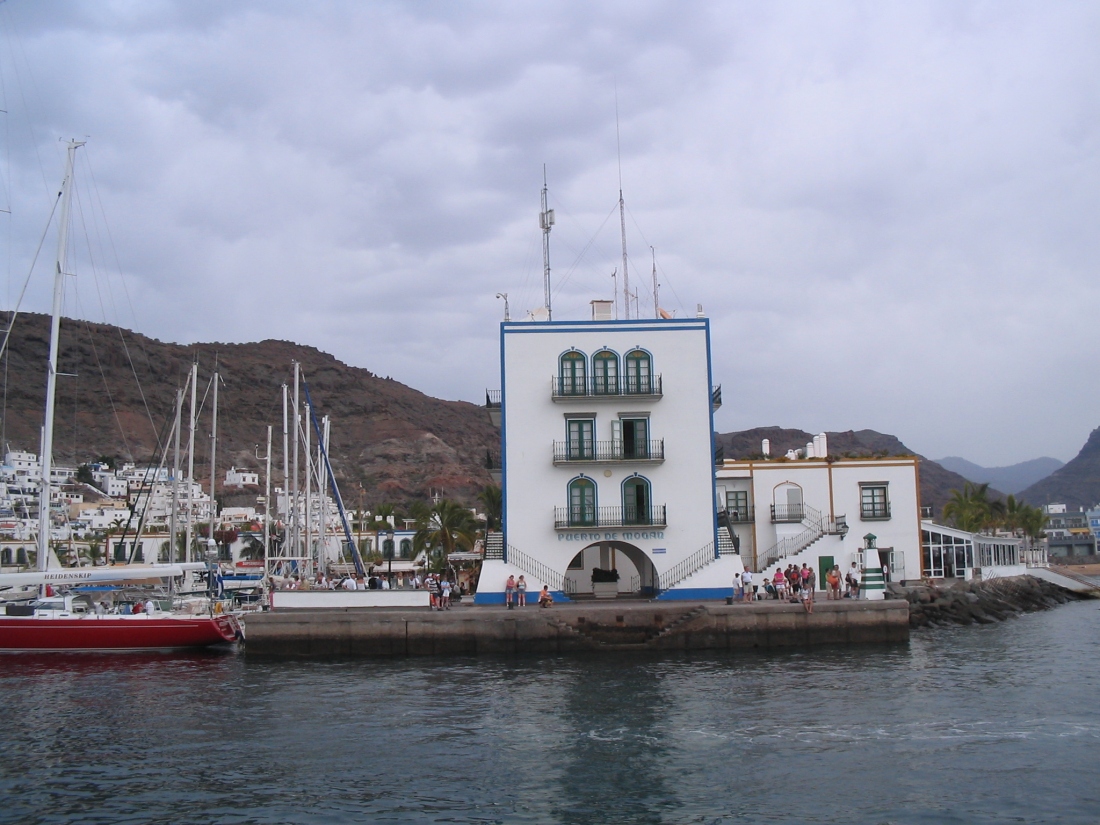 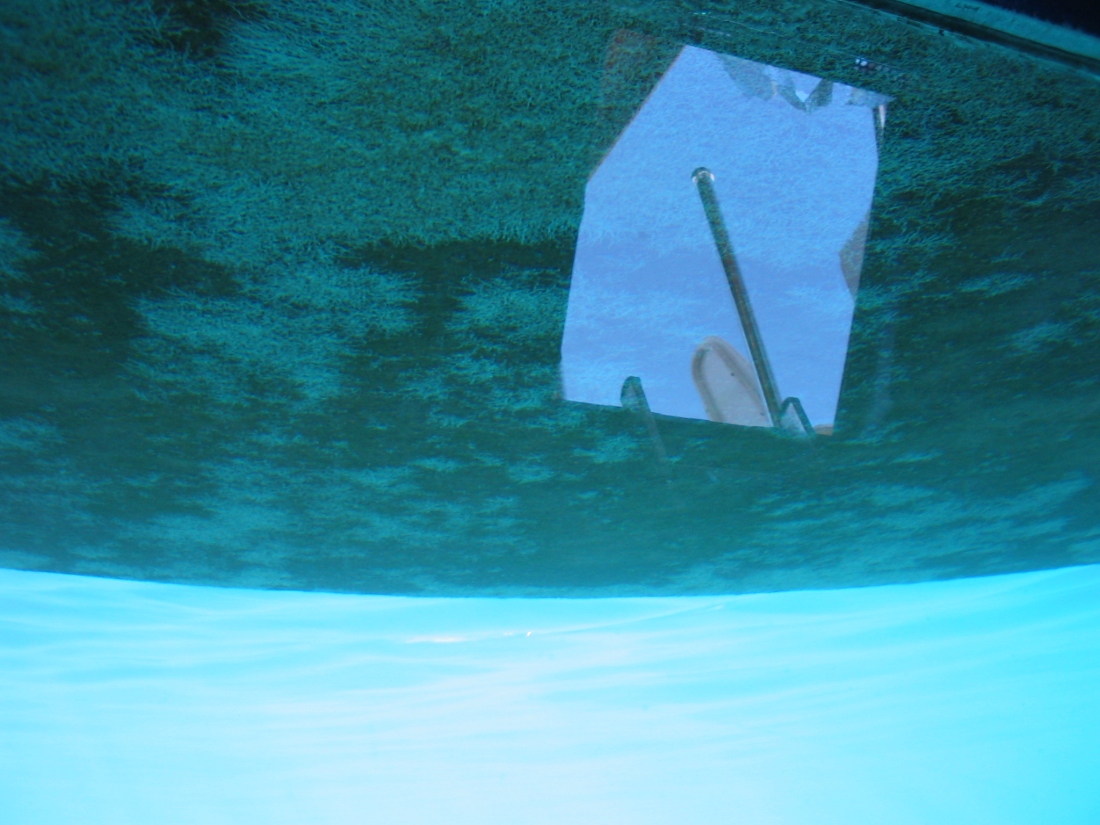 Stepping back a bit, to Puerto Mogan, we also stopped for lunch at a lovely little restaurant…

… where we shared a single beer. 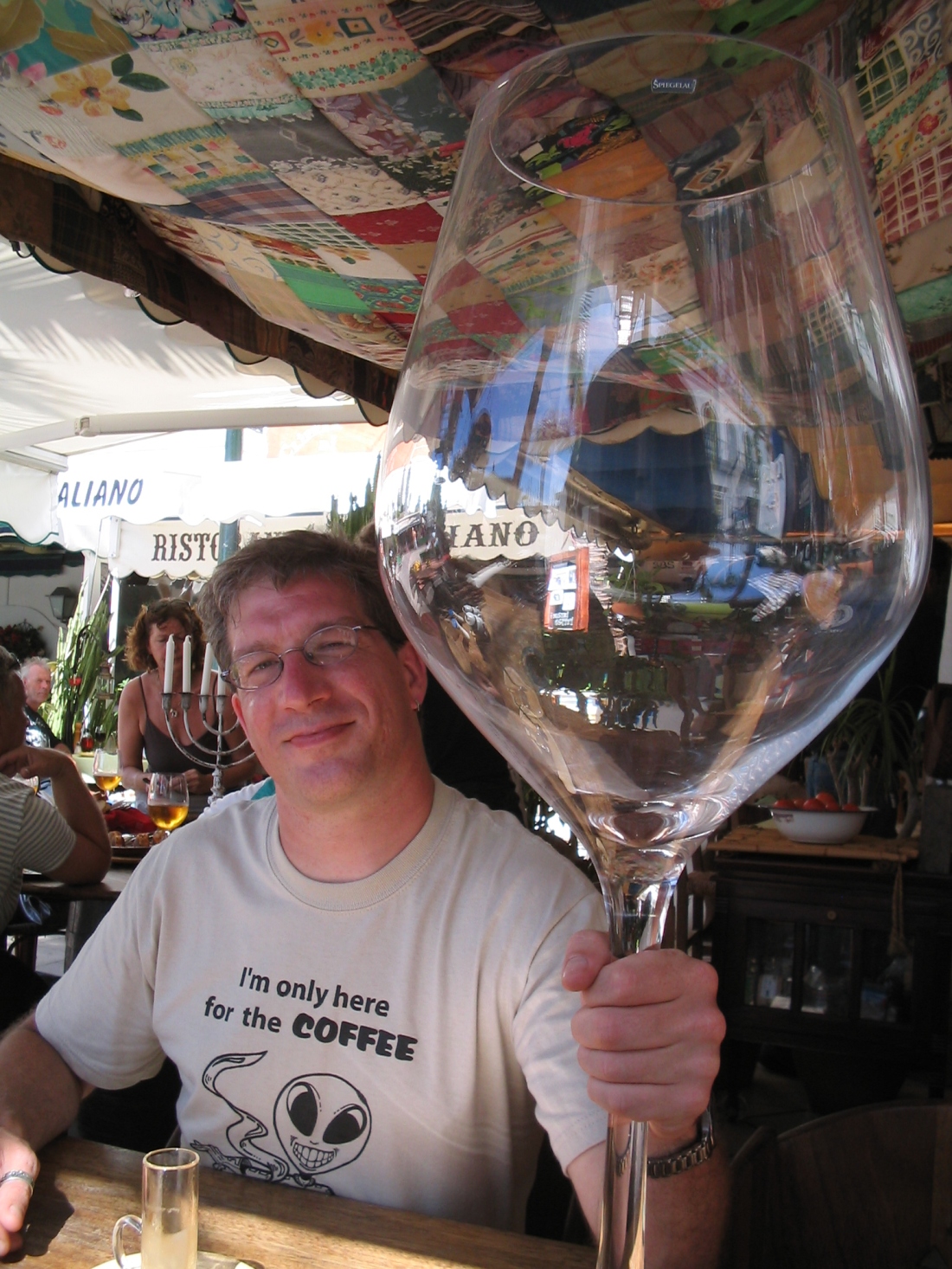